This idea originated from me writing this blog after sending out the tweet below. www.bit.ly/faithboxed in regards to the Paris attacks.

Let ME be that person you know, that is a Muslim, that isn't a terrorist & believes in love, tolerance & acceptance. Say you know me.
— Amjad Ali (@ASTsupportAAli) November 14, 2015

The plan is to get Muslims students/educators and others interacting from parts of the United Kingdom where otherwise they simply wouldn't bump into each other or get to know each other.

Here is the article with more information regarding the statistics above.

What do you have to do:

Once you have signed up via- www.bit.ly/faithboxedsignup

I AM STILL IN NEED SCHOOLS WITH A DIVERSE/MUSLIM POPULATION.

I will pair schools together up across the UK.


It will then be the schools responsibility to get in touch with each and organise the logistics of the exchange.

Some ideas for your #FaithBoxED exchange are:

Here is a good website to talk about Islam/Muslims

Teachers may wish to present this document to other Staff Members, Principals/Head Teachers or Parents should there be any questions regarding the #FaithBoxED project

To be filled out by teacher if presenting to other colleagues. 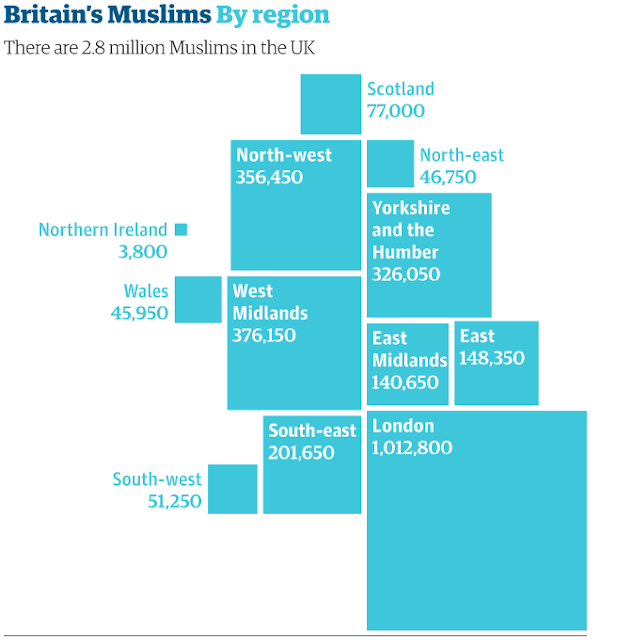